In South Asia, as in North America, defence of Indigenous rights key to avoiding climate catastrophe

It’s been said that the battle against climate change will be won or lost in India, soon to be the world’s most populous country. If this is true, then solidarity with the Adivasi communities in India is of the utmost importance.

That’s because the state-owned Coal India Limited, already the world’s largest coal producer, is projected to nearly double its production by 2020, aiming for a billion tonnes of coal every year. Much of this coal will be burned to meet India’s growing demand for electricity, and this has dire implications for India and the world’s ability to meet its emissions reduction targets as part of the UN’s Paris Agreement.

Most of India’s coal is found in remote areas that traditionally belong to the Adivasis. In expanding their extraction operations, the Indian government and corporations continue to violate the rights of the indigenous communities to their lands.

A new report from Amnesty International India exposes a pattern of human rights violations in three open-cast mines run by different Coal India subsidiaries in the states of Chhattisgarh, Jharkhand, and Odisha.

Contrary to the requirements of international law, land acquisition laws in India exempt the authorities from properly consulting the affected communities. The new report details the complex legal framework and the means by which corporations and the state are failing to adequately seek the free, prior and informed consent of Indigenous peoples for expanded coal extraction.

Although the Indian government voted for the United Nations Declaration of the Rights of Indigenous Peoples, the Adivasis, or "tribal peoples," have always faced systemic barriers to exercising their Indigenous rights:

"Adivasis enjoy representation in India’s parliament, but because they are a minority in virtually every province, their hopes for passing legislation favourable to tribals tend to be defeated by other more powerful vested interests. According to Minority Rights Group International, more than 95 percent of the scheduled tribes in India still live in rural areas – and less than 10 percent work as itinerant hunter-gatherers, while more than half depend on forest produce for their survival."

India’s coal boom is a clear and present threat to Adivasi communities, but also to global climate stability. At the same time as they expand coal extraction, the subcontinent’s economic superpower is also aiming to rapidly develop renewable, carbon-free or at least less carbon-intensive, energy sources.

The more the rights of indigenous Adivasi peoples in India can be strengthened and defended, the better the prospects for a more rapid transition to less polluting sources of energy. As we have also seen in Canada, the fight to avoid climate catastrophe is intimately connected with the struggle to defend the rights of Indigenous peoples.

The full report from Amnesty International can be read here. This video report from AJ+ provides additional background on coal development in India. 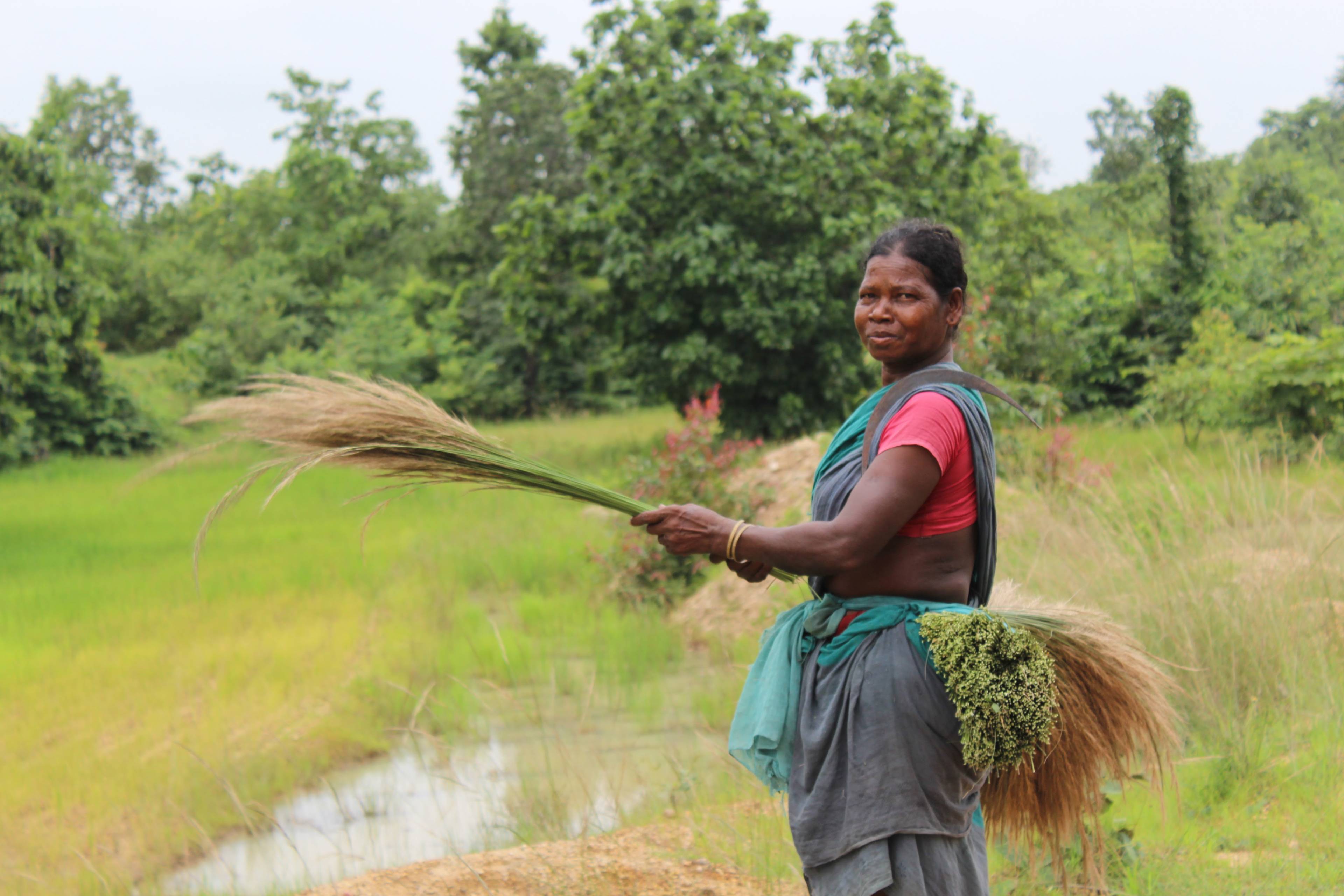