As teachers prepare for new year of classes, confusion continues over sex-ed curriculum

As Ontario teachers prepare to head back to school next week, a series of satirical images targeting the provincial government’s sex-ed debacle is circulating on social media.

Doug Ford’s Conservatives announced in July that they were pulling the plug on the 2015 sex-ed curriculum, which was updated after decades to address topics including gender identity, sexting, and online bullying. The void left by the decision has generated confusion and outrage among teachers.

This month, the government announced that parents would be able to report any teacher who taught the modernized curriculum.

'A government hostile to education'

One Ontario teacher, under the name Sabitha Furiosa, has responded by recrafting vintage posters to reflect the Ford government’s backwards approach to health education.

“I’ve been increasingly disturbed since it became apparent that Ontario was going to elect a government hostile to education in general and to the rights of marginalized people in particular,” Furiosa told Ricochet in a message.

“I believe that the changes are ideologically motivated — a gift to Ford’s social conservative supporters — rather than rooted in best practices, professional standards, or modern science.”

“When I heard about the ‘snitch line’” it brought to mind the horror stories one hears about authoritarian regimes, past and present, where anyone with a grudge against a neighbour or colleague can inform on them and destroy their livelihood, or worse.” 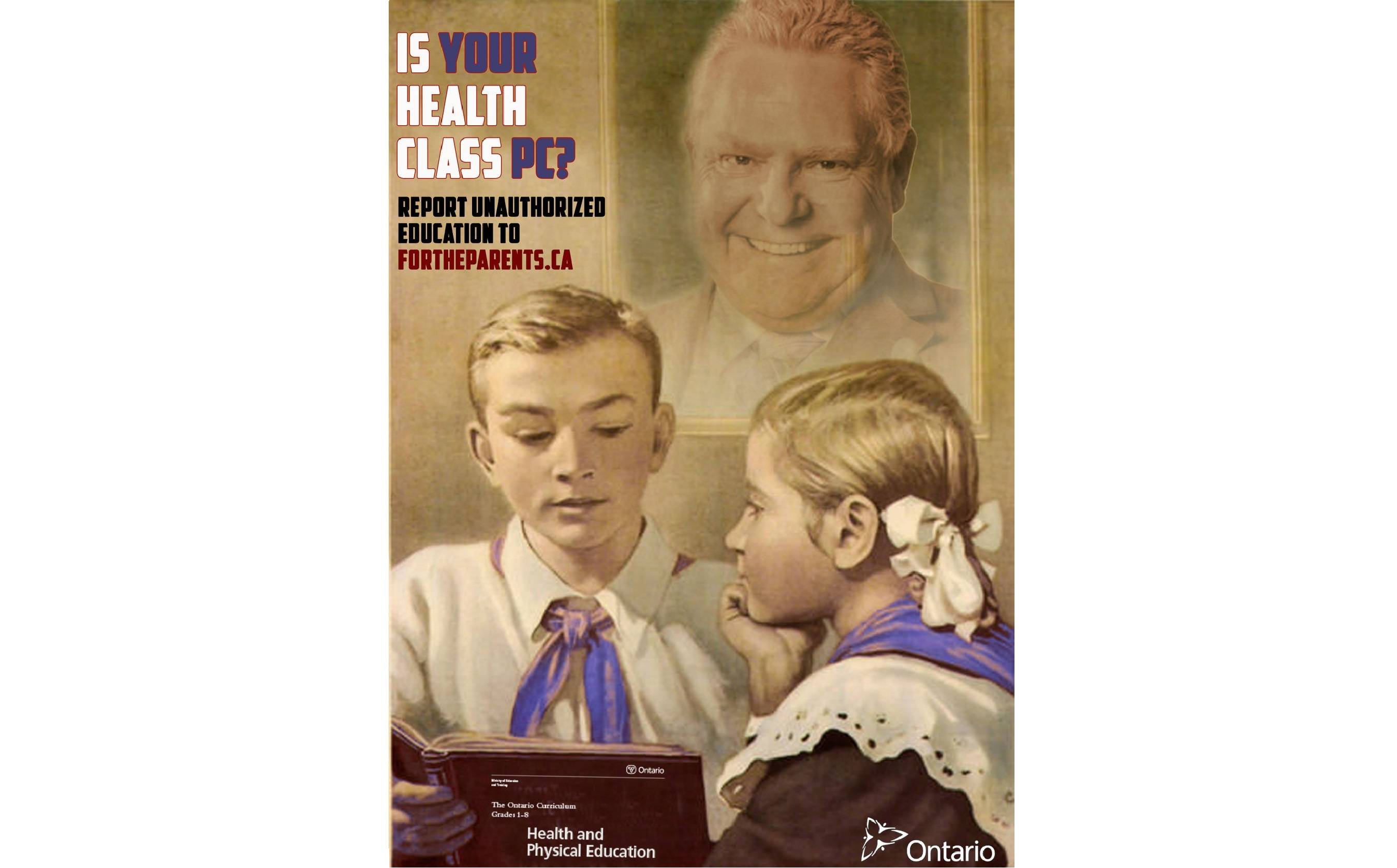 Furiosa outlined a number of concerns with scrapping the modernized curriculum.

“The interim 2010 curriculum mentions LGBTQ people only once, under the definition of homophobia. It doesn’t mention consent even once.” 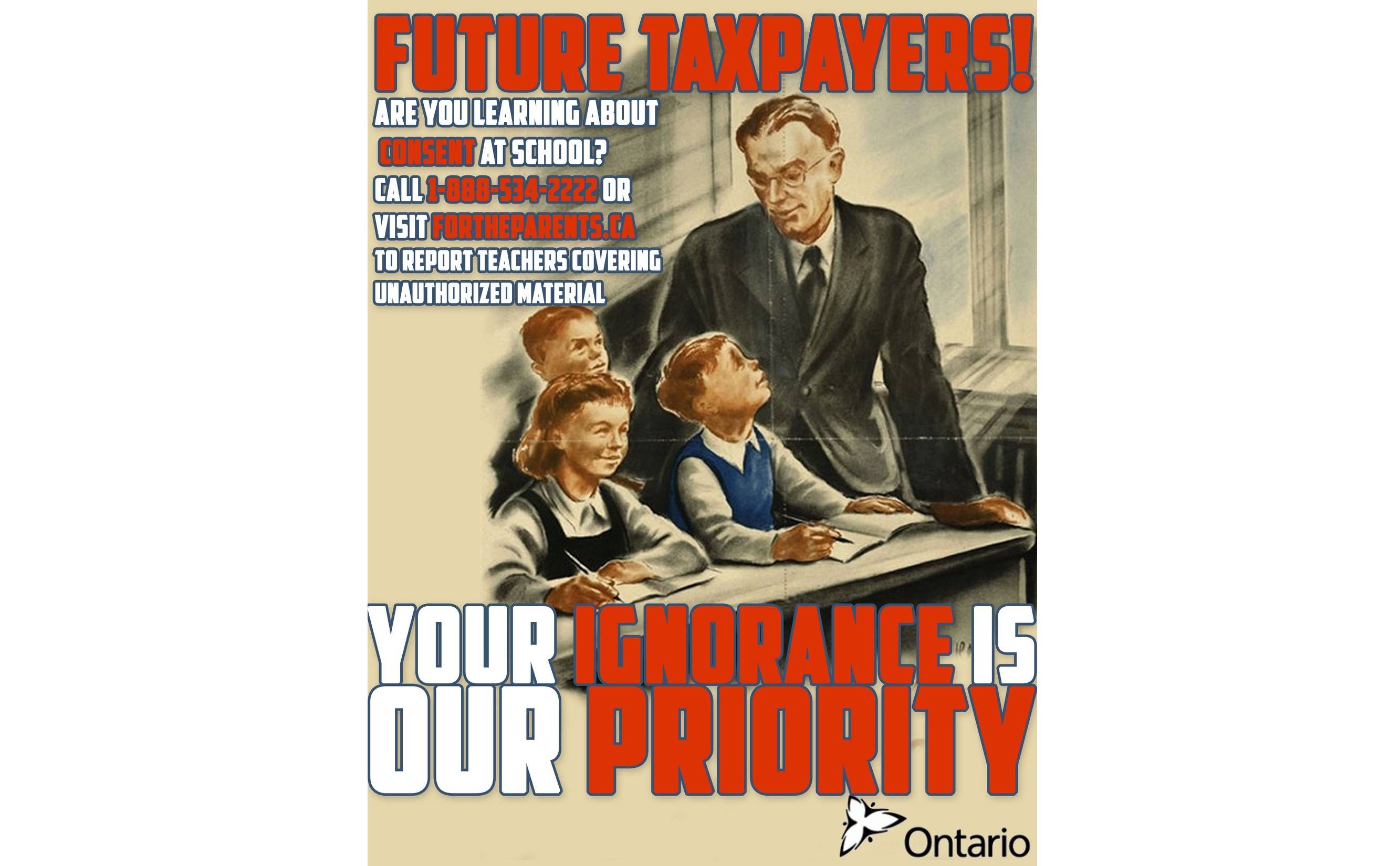 “I’m concerned about the message that queer and trans students will take from this controversy; that their lives and identities can be disregarded for political gain. We know that visibility and representation saves lives.” 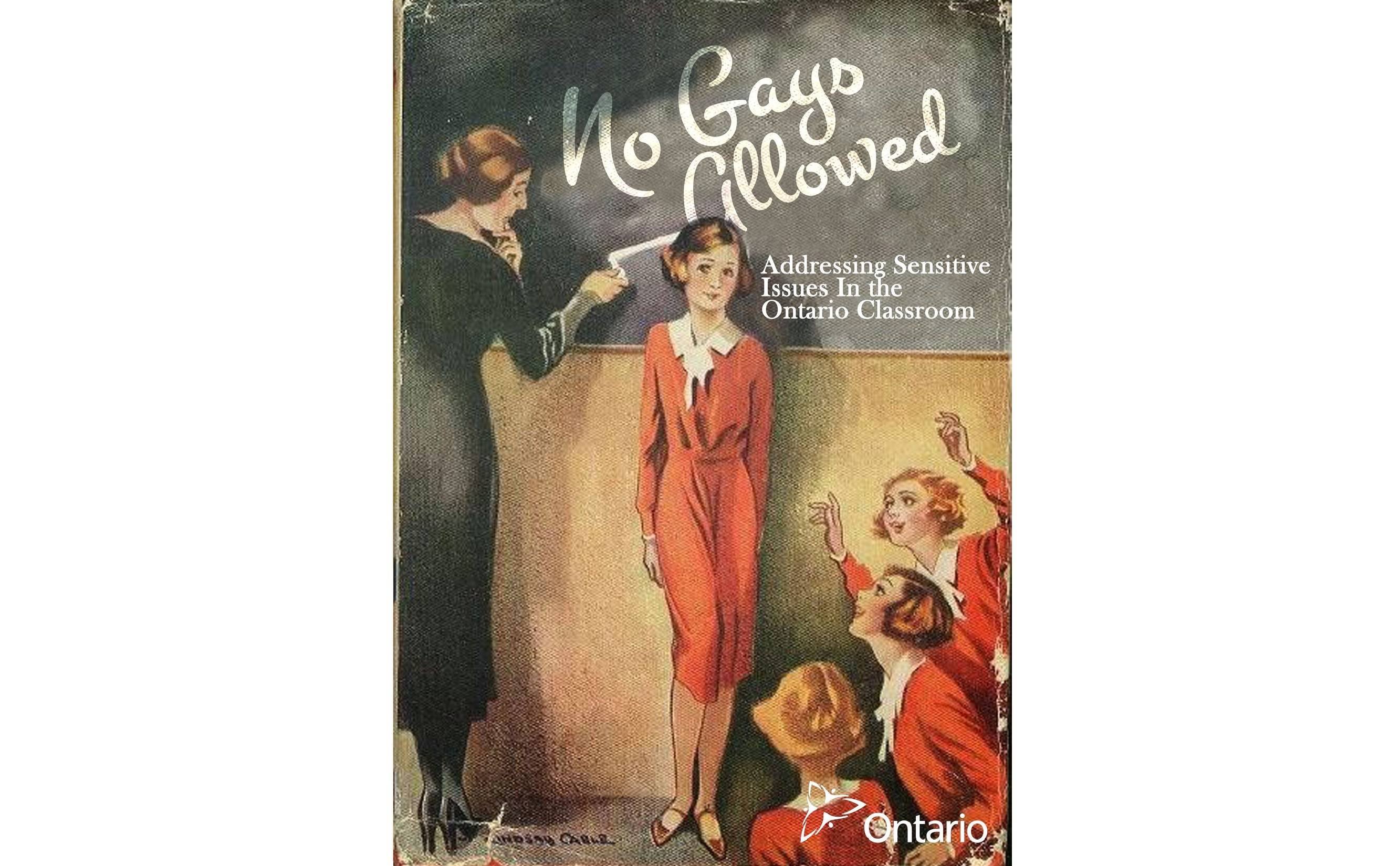 “Many teachers have always and will continue to address these issues and support their students, but the 2015 curriculum provided useful prompts to start conversations rather than to address sensitive topics in a reactive or piecemeal fashion. I worry that we have politicians who believe that teachers should be holding ‘private’ discussions about sexual health with their students, despite how wildly inappropriate that would be.” 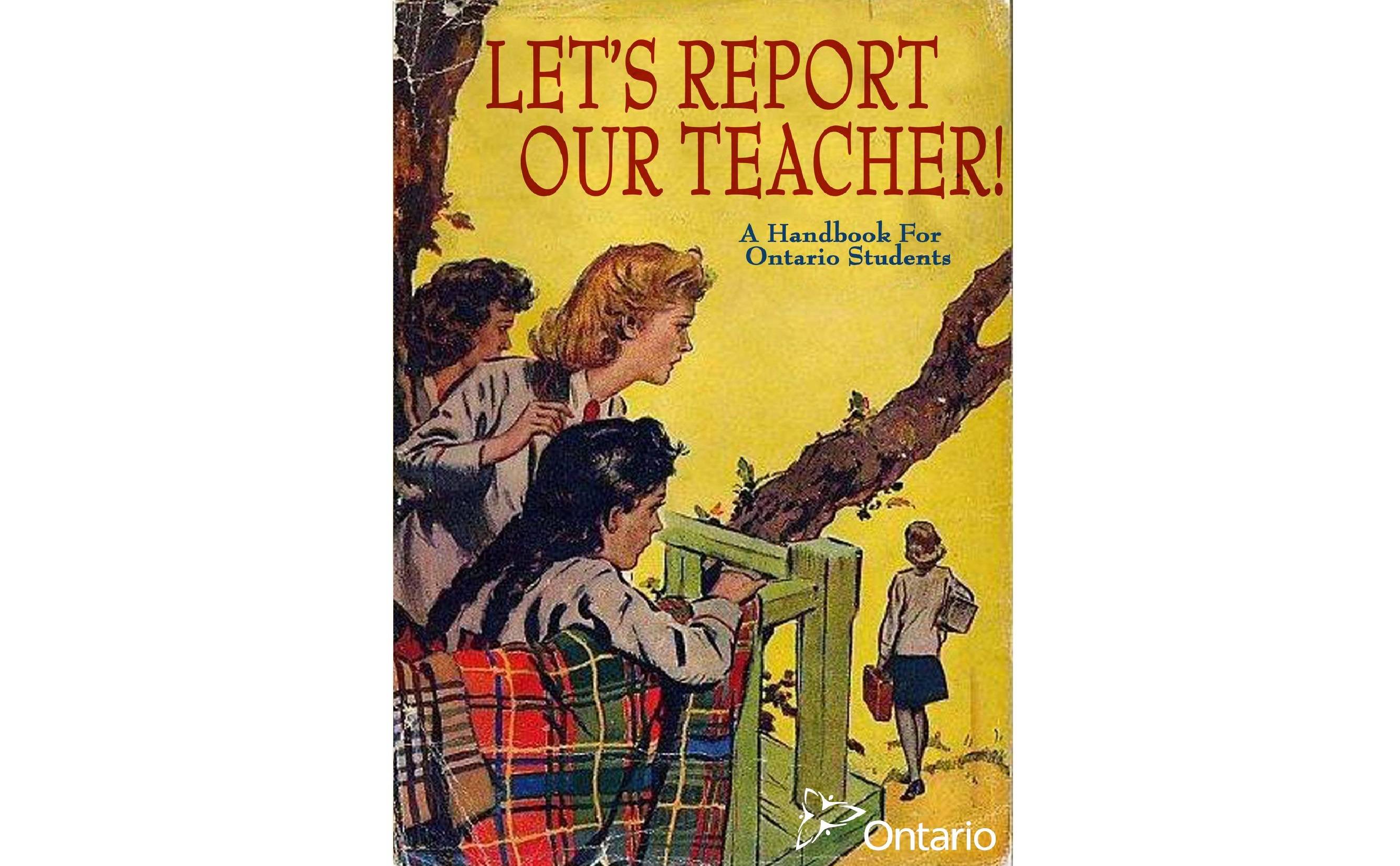 “I’m also concerned that this ideology doesn’t end with an attack on the health curriculum. Ford’s government also canceled plans to write curriculum pieces based on the recommendations of the Truth and Reconciliation Committee and for ASL. The voices of indigenous people and Deaf people are also being silenced. There is a long way to go in decolonizing education and grappling with a history of excluding diverse peoples, and if we don’t push back against these initial attacks, we’ll find ourselves going even further backwards.”

Time for a ‘fundamentally different way of organizing the economy,’ say progressive economists
The incredible stupidity of not putting Dr. Joanne Liu in charge of Quebec’s response to the coronavirus
Ricochet’s Jerome Turner wins major journalism award for Wet’suwet’en coverage