As I write this, the first 12 hours of quarantine in Paris have just passed. This morning, before the containment measures came into effect, the Belleville neighbourhood where I live was full of people queuing at the grocery stores and bakeries to stock up. But since noon, the city’s silence has been eerie. Nobody has witnessed Paris like this during peacetime.

France went into an Italian-style containment mode at 12 p.m. on Tuesday and will remain in this state for at least the next 14 days. We are only allowed outside to go to grocery stores, pharmacies, or workplaces (if work cannot be done from home); to visit people for caregiving reasons (childcare, attending to older members of the family); or to engage in solitary physical activity, like walking or jogging, in the neighbourhood. Each time we go out, we need to fill out a form on the Ministry of Interior’s website, indicating the purpose of our movement. The form, signed and dated, has to be presented to the police when asked for, and failure to comply can result in a fine of more than 100 euros.

The announcement was made on Monday evening by President Emmanual Macron. It was his second speech in a matter of days, with the first one concerning the closure of schools, universities, bars, restaurants, work and other places. All non-essentials are expected to remain closed for at least 45 days.

The government had no choice but to enforce stricter measures as an urgent matter of public safety.

Macron’s address on Monday was surreal: he chided his compatriots for not respecting calls for social distancing. I share his frustration, since I have found the general French attitude to be highly irresponsible. Photos of Parisians picnicking alongside Canal Saint-Martin over the weekend were rather shocking given how quickly COVID-19 was spreading.

To be precise, the number of confirmed cases in France was doubling — and now stands at more than 7,500 — due to lack of social distancing. According to simulations presented to the government by the advising scientific panel, France could have seen 300,000 to 500,000 deaths had no measures been put into place. The government had no choice but to enforce stricter measures as an urgent matter of public safety.

By all indications, the message was finally understood by the country and the lockdown appears to have been duly respected by everyone today. A hundred thousand security personnel, including the army, have been deployed across France to enforce containment measures. I heard over the radio that the police were surprised to see the discipline shown by people as the quarantine went into effect.

If properly respected, the measures should see the virus stabilize over the next two weeks in the country. That will ease the pressure on hospitals, which have already been pushed to the edge.

France was too late in taking these steps. The insouciance of the government was evident when it chose to go ahead with the first round of municipal elections three days ago. And in the public discourse, the focus seemed very much on not curtailing civic freedoms and the French way of life. The mayor of Paris, Anne Hidalgo, even said in a radio interview that it was fine for French couples to get close and intimate by the Seine.

But as the COVID-19 tide rose, the government realized that it had to take action and follow scientific advice, which had always maintained, thanks to lessons learned from previous outbreaks, that social distancing measures were needed.

And so, here we are. The country is in lockdown and the state has announced a 300-billion-euro package to help the economy. Taxes, along with utility bills, have been waived. The minister of economy even mentioned nationalization if the need arises. Macron stated that no citizen will be left resourceless and the state will do whatever it takes to battle the crisis — whatever the cost. He even said that the healthcare system was beyond the laws of the market.

The French government’s response thus far has been, for the most part, admirable. Many countries, including Canada and of course the United States, can take heed.

Yet one cannot help but feel rueful. Public hospitals in France have been chronically underresourced over the years. They are struggling today in part due to lack of funding.

What is clear is that money is not an issue. The issue is when to invest, for whom, and for what. In times of crisis, capital demands such state intervention.

The current government’s main platform is to reform the French social model to make it more flexible and market-friendly. Before the coronavirus crisis, France saw its longest-ever transport strike as the public sector protested against Macron’s pension reforms, which, by all measures, will make the French work longer for smaller pensions. The reforms were forced through nonetheless by Macron. After that, universities went on strike to protest the proposed changes in the higher education system that seek to introduce market ethics of competition when it comes to project fundings and hirings.

So to hear the president call the welfare state a universal good last week was bemusing, not least because he announced a temporary suspension of the pro-market reforms his own government had enacted.

What is clear is that money is not an issue. The issue is when to invest, for whom, and for what. In times of crisis, capital demands such state intervention. But not every crisis is a crisis worth solving; some of them are even required.

A medical crisis mapped onto society becomes a social crisis — and one of inequality.

The majority of the planet lives in a permanent state of despair much worse than what we have seen in recent weeks due to COVID-19. In Western democracies, the neoliberal assault created a crisis of unemployment with the goal of managing populations through a constant state of insecurity. Funnily enough, the coronavirus outbreak originated in Wuhan, a major car manufacturing centre — the kind of large-scale industry jobs that Western democracies outsourced to China under the neoliberal program. In all of China, French investment is highest in Wuhan.

I teach English on the side for extra income as I work towards a master’s degree in Paris. Now that source of income is gone, and it likely won’t come back for at least another two months. I feel bothered by this, but it’s a sign of my privilege that I’m experiencing only a mild discomfort. Others will suffer far more during this crisis, and there are many more who have only known insecurity. If nothing else, the quarantine should be a period for people like me to reflect on the grotesque unfairness of life.

Fundamental questions need to be asked now. A medical crisis mapped onto society becomes a social crisis — and one of inequality. The world will withstand COVID-19, but if systemic changes are not undertaken, the next crisis to hit us — the one of climate change — won’t give us a second chance to breathe. 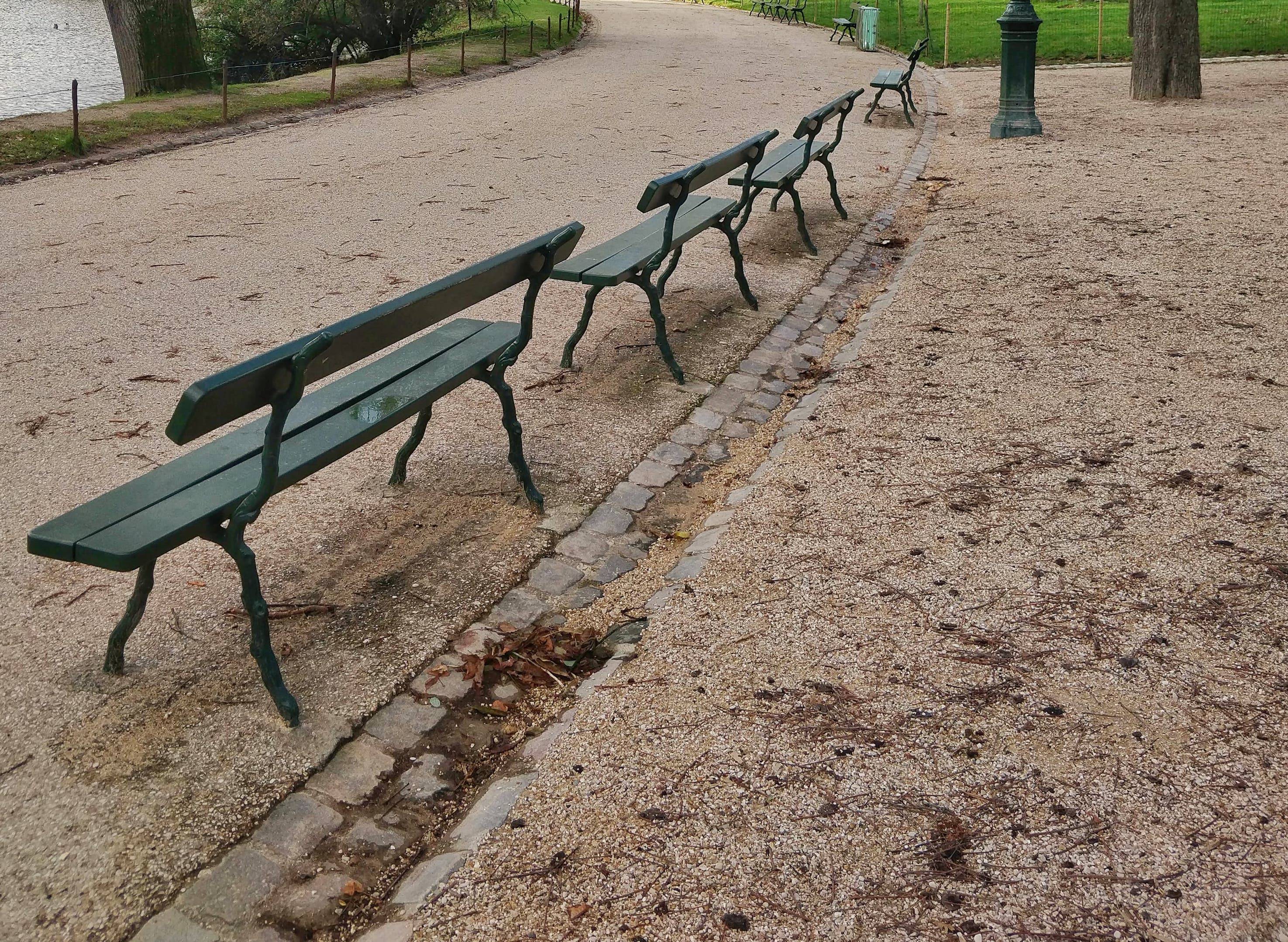 An empty Paris. Photos taken before quarantine measures.
PHOTOS: Inside the siege of Waterfall camp
2 weeks on the front lines: The battle for old-growth in B.C.
Renters are getting burned in Quebec’s red-hot housing market