Coffee shops, once the final frontier for unions, move to the front lines

COVID-19 has heated up interest in unionization by laying bare unequal and unsafe working conditions. Can the momentum last?

Maxim Wurzer remembers the volatile situation that sparked his interest in unionizing.

Wurzer is a former worker at Matchstick Coffee, a popular Vancouver coffee shop chain. Having started working there in 2019, he recalled facing the same working conditions that were alleged to be toxic by many former and current employees on Instagram last summer. And because of the economic fallout from the pandemic, many didn’t have the usual option of quitting for a better job.

But even after the chain’s former co-owners stepped down in July, the stress from COVID-19 remains.

“It wasn't a great atmosphere,” he said.

“There was this vibe amongst people at the company that you're putting your health and safety on the line, and not really getting a lot back for it from the company.”

So Wurzer and his co-workers started organizing, he told Ricochet. He described a long process of working to gauge the interest of staff at Matchstick’s five locations in Vancouver. Then they contacted several unions and received a positive reception from United Food and Commercial Workers Local 1518, which is itself running a campaign to organize cafe workers.

Because of physical distancing, much of the organizing took place online. Eventually, Matchstick workers voted to join the union in September — a result that was made official in November.

“Much of this was done on Zoom … and ultimately, cards were signed digitally and the poll was done digitally,” said Patrick Johnson, UFCW 1518 secretary-treasurer.

“It was a really neat way to look at how workers can use online technology to form a union right now.”

Not a new effort

So under new pressures from the pandemic, cafe workers who have long faced workplace issues are unionizing. But while the industry is now seeing increased interest in labour organizing, experts say challenges remain in turning this momentum into a larger trend.

Matchstick is not the only coffee shop to unionize recently.

“It is actually what gave us hope,” said Wurzer.

In August, a busy Starbucks drive-thru in Victoria also voted to join the United Steelworkers union. It is currently the only unionized Starbucks in Canada.

It is not the first. In the 1990s and early 2000s, a number of Starbucks locations in Quebec, Saskatchewan and B.C. were unionized. But they all eventually left their unions, with one union pointing to the challenge of not having enough numbers to gain a negotiating advantage.

“I'm sorry, but if we start determining who we're going to organize based on how much they make or what the job is, we shouldn’t be a union”

Following their recent successes, both unions said they have received significant interest from cafe workers across Canada. Stephen Hunt, Western Canada director for the United Steelworkers, added that his union has also heard from workers in the U.S. but will refrain from organizing more Starbucks locations until it finalizes a collective agreement in Victoria.

Still, they acknowledged the challenges that have long plagued the effort to unionize these workplaces.

In Canada, the private sector has historically seen low union representation. In 2020, the private sector’s unionization rate sat at 14.3 per cent, well below the rate of 74.4 per cent in the public sector. For accommodation and food services specifically, this rate falls to 3.9 per cent.

A big difficulty lies in these industries’ high turnover rate.

“By the time the vote to unionize happens, there may be a completely different workforce in the unit than the one that started the unionization effort, so that's really a challenge for some organizing campaigns in getting and continuing support,” said Dr. Fiona McQuarrie, a business professor at the University of the Fraser Valley.

Because of this, Johnson stressed the importance of having a strong worker-led organizing effort. Thorough communications during the orientation process is also key, said Hunt.

McMaster University labour professor Dr. Judy Fudge also pointed out that the sector largely employs young workers, many of whom don’t have prior experience with unions. Even in unionized workplaces, they often get temporary jobs or roles that are excluded from the unit, creating a perception that they cannot rely on unions. Fudge called it a “vicious cycle.”

Wurzer said he saw this reflected in his organizing campaign.

“In most people’s minds, a union is just for somebody who works at a mine or a steel worker, and there wasn't a lot of knowledge about the core idea of what a union is and how it can protect workers,” he said, adding that he did know about unions from his father, who worked in a mine. “So there was definitely education that had to go on from my part and from my co-workers.”

Unions may also face their own structural barriers. Because coffee shops are small workplaces with low wages, workers will bring in less union dues, Fudge noted. And unions might also have to go up against huge employers like Starbucks. This means that unionizing a small workplace could wind up costing the union more money than it brings in.

Hunt acknowledged this concern about resources, but said every worker deserves help — especially as these industries see more workers who are women and people of colour.

“I was criticized by some, like ‘What are you bothering with this stuff for? This is high turnover, low wage.’ And I said, ‘I'm sorry, but if we start determining who we're going to organize based on how much they make or what the job is, we shouldn’t be a union,’” he said.

A blip or a larger trend?

Amid these challenges, both Fudge and McQuarrie said changes to labour laws could help make the effort to organize these workplaces more sustainable.

One common suggestion is to allow workers to certify after a majority of them sign cards that confirm their interest in unionizing — rather than requiring an additional secret ballot vote that often occurs weeks or months after cards have been signed. According to McQuarrie, B.C. scrapped this card-check model to make the Labour Code “more business friendly.” Workplaces in federal and some provincial jurisdictions use a variety of card-check system, and labour advocates are demanding the NDP government restore it in B.C.

The change “would reduce the amount of time the employer has to try to sway the employees’ views in a different direction,” she said.

“The argument from the union goes that there’s really no point in getting the employees to express their views twice on the same thing.”

Another long-standing recommendation, including in a 1992 B.C government report, is to expand sector-based bargaining to “historically underrepresented” sectors. Instead of organizing workplace by workplace, this would allow unions to organize employees doing similar work in a distinct geographic area more effectively. Sectoral bargaining is popular in Europe.

Ultimately, some caution against viewing these recent successes as the start of a trend. Others are hopeful due to the awareness that COVID-19 has brought.

“I would like to see that the pandemic, which has disclosed how unfair and unequal our society is, is used to make change,” said Fudge. “It’s hard once the momentum ends — we tend to want to go back to normal. For a lot of people, normal is bad.”

Wurzer is more optimistic about the idea, “I think it’s absolutely doable. And I think that it’s going to happen, and it’s just a matter of when it does happen.” 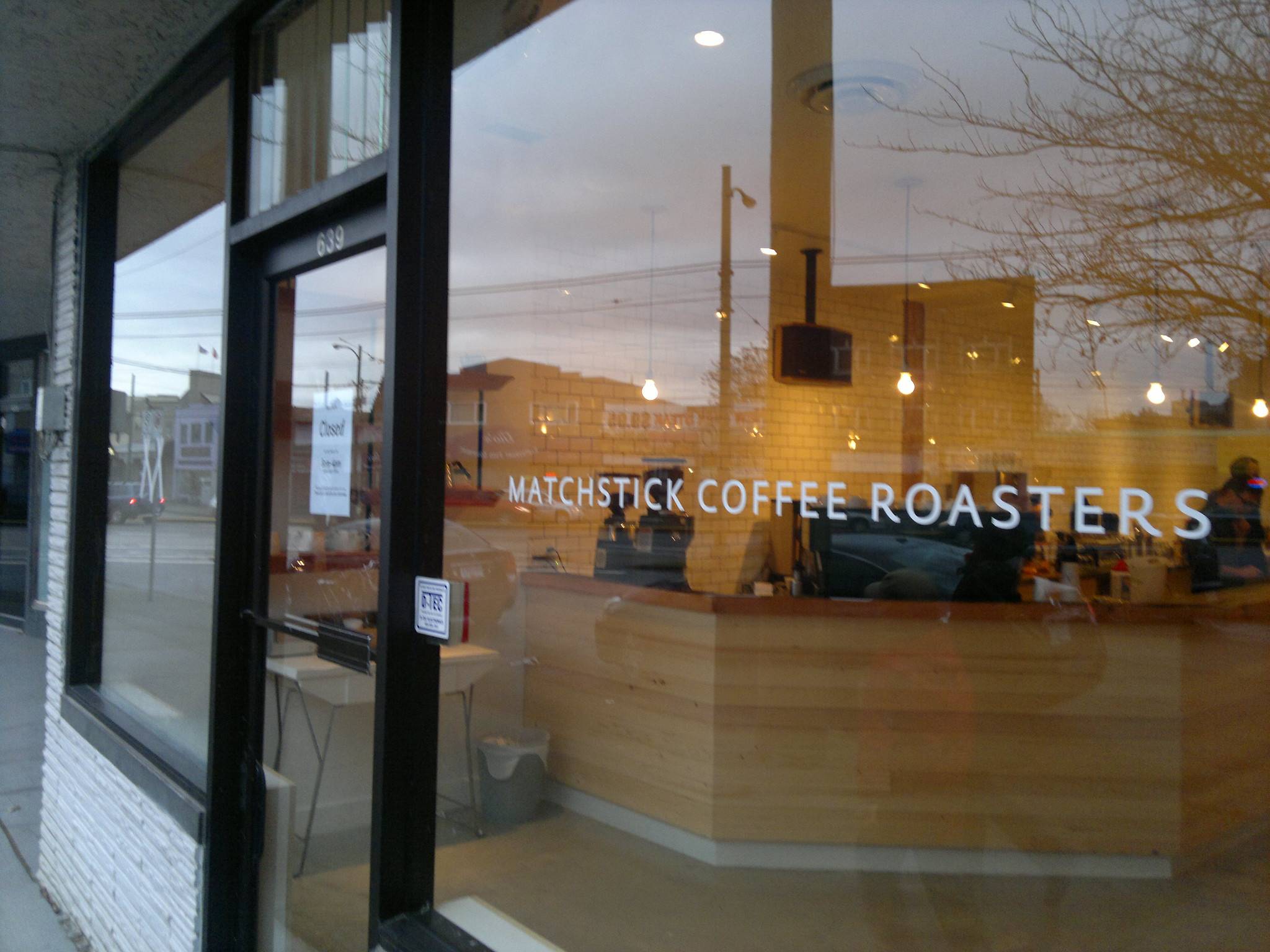