Indigenous Elders’ knowledge has saved lives during the pandemic

News by
Annette Francis
May 6, 2021
Photo: The Chi-Cheemaun, which means "big canoe" in Ojibwe, ferry serving Manitoulin Island in Ontario was set to begin sailings May 7 but that has been delayed due to the pandemic. (Pverdonk / Flickr)
Your ad here
Automated ads help us pay our journalists, servers, and team. Support us by becoming a member today to hide all automated ads:
Become a member
Share this
0 Comments
Share this
0 Comments

When COVID-19 hit this country, many First Nations responded quickly to the health threat by closing their communities to outsiders. Many of these rapid responses can, at least in part, be attributed to their knowledge of the past.

Thanks to the teachings of Elders, they have not forgotten the deadly outbreaks of diseases like the Spanish flu and smallpox that led to high mortality rates for their communities.

The history of colonialism is inseparable from the history of disease, and survival and resistance depend on the memories that Elders transmit to their communities.

Chronicle of a pandemic foretold

It’s been over a year since Ojibway Elder Shirley Williams has been able to make the seven-hour drive from her home in Peterborough, Ontario, to Wikwemikong First Nation on Manitoulin Island.

Before the pandemic hit, Williams would frequently go back to her community to visit with her family and friends. She said she has missed doing many things with her family, including celebrating birthdays and supporting family members in their time of loss during funerals. It’s all been in an effort to keep everyone safe from COVID-19.

These days Williams stays close to home, only going out to gather essential items and keeping a tight circle with her family members who live nearby. She said now that people are getting vaccinated and things are opening back up, people need to make a change, and go back to the basics.

‘Taking too much out of the land’

Williams participated in this year’s annual Elders Gathering at Trent University, where she said there was much discussion about the prophecies.

“COVID-19 is bringing a lot of people, not just First Nations, but all people together to think about what they are doing, to wake us up,” she said. “There’s something wrong as to what we’re doing.

“One of the things our Elders have always taught is that Spirit gave us land and the land heals us, but we’re taking too much out of the land. So the Earth is not replenishing itself as fast as we’re taking out, so it’s telling us something.

“Air, water, fire and earth are the four greatest elements the creator gave us, that we have to look after, and we’re told in the prophecy that if we don’t look after them, there will be great destruction, so I think we are seeing that on the seventh prophecy, that though there will be a big change and there is a right now.”

Williams is referring to the seven fires prophecy in Anishinaabe traditions, and specifically to the notion of a period in which the lands are strained and people face a crossroads.

Williams said we’re now at that crossroads and, depending on how we respond, the future could be one with far more sickness and destruction. 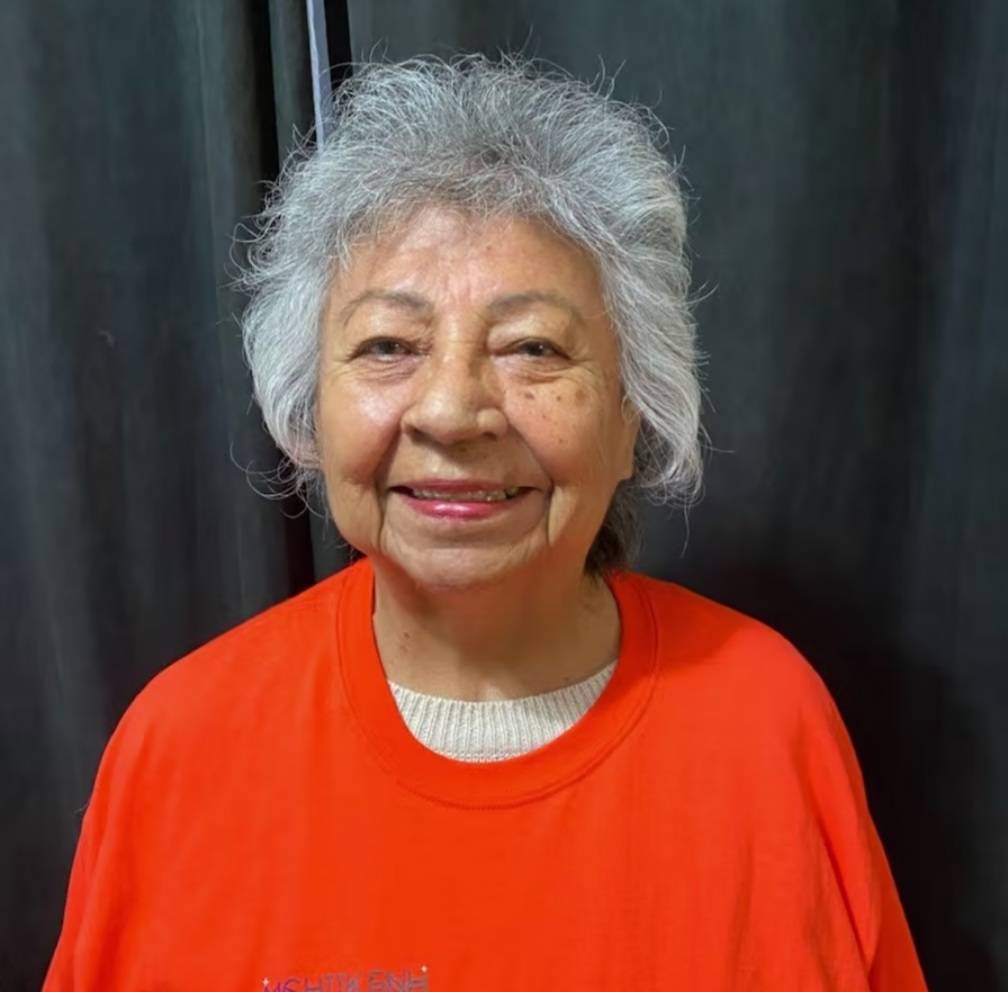 “It’s troubling times, for sure. It’ll be a big day of celebration whenever we know that this COVID thing is gone, but we need to be ready for the next one because I don’t think we’re going to have to wait 100 years before there’s another major pandemic, because of the way people are using and abusing the Earth and water.”

Dumont lives in Kitigan Zibi First Nation in the province of Quebec.

Dumont described how Indigenous communities have experienced many outbreaks like COVID-19.

“The world will say that the Spanish flu of 1918 was the last major pandemic and that may be so for the white people, but for us every flu, even the common cold, was more dangerous for Indigenous people — all the influenzas put together, smallpox, chickenpox, all those pandemics put together — because we had no immunity.

There’s a long history of European traders and settlers introducing contagious diseases that severely impact Indigenous populations. In the 1800s smallpox-infected blankets were reportedly used as a weapon to kill large numbers of Indigenous people across North America.

“We’ve dealt with this hundreds of times since the colonizers arrived and we’ll continue to survive, as long as we put our faith and trust in the land,” said Dumont.

Since the pandemic began, Dumont has taken every precaution. “It’s about preventing someone else from getting sick.” Over the past year, he’s relied heavily on prayers, traditional medicines and healthy foods such as fresh partridge or the berries that he picked last summer and froze to make pies and jams.

The power of ceremony, of accessing medicines and prayers, is what has kept Indigenous Peoples going, according to Dumont. “That’s why we’ve survived as a people, because let me tell you, there’s no other explanation for it. Our creation story would never have been told, if not for the land helping us to live and to give us our clan teachings and our ways of knowing in how to learn to live as human beings.

“We learned all that from the land.”

Using ceremony and traditional medicines is a way of life for Gerard Sagassige as well. Sagassige is from Curve Lake First Nation in southern Ontario. His traditional knowledge and healing work has sent him across the globe.

He’s also an essential worker. For the past four years he has worked at the Sault Tribe Health Centre in Sault Ste. Marie, Michigan, in the Traditional Medicine Program, providing service to seven Chippewa Indian tribes and over 3,000 outpatients.

He said that since the pandemic began, there’s been a greater demand for traditional medicines. “We’ve been sending medicines out as far as California, Florida, Yukon, Northwest Territories, British Columbia. It’s an enormous upload. COVID-19 is a serious pandemic, but there’s been a lot of hype created through the media as well, which has created chaotic behaviour.”

Sagassige said it will take a long time before life gets back to normal. Like Wiliams, he said people need to make a change.

No matter what we believe, he said, whether it’s the Seven Grandfather teachings, such as love, honesty, wisdom, and truth, what the world needs to get back to is simplicity.

“We have to go back to simpleness, and one of the most relatively simple things we can go back to is respect.”

Gerard Sagassige
Carbon capture and storage: Another oil and gas subsidy?
The last of the untamed: Wedzin Kwa and the Wet’suwet’en fight to save her
INVESTIGATION: Canadian news media dominated by corporate lobbyists