In the Kavango Basin in northern Namibia is what’s being celebrated as “the world’s hottest oil play.” And it was found by Vancouver-based Reconnaissance Energy Africa (ReconAfrica).

Africa’s long and tragic history with oil and other resources gives us every reason to attend to the concerns already being raised about the find, both in the country and over the continent, about the lack of proper consultation with locals; possibilities of devastating water, land, and air pollution; and dangers to nearby unique ecosystems, world heritage sites, and culturally important places for the local Indigenous San communities.

And then of course there’s the matter of the search that led to ReconAfrica’s grand discovery — potentially billions of barrels of oil — having occurred in brazen defiance of everything the science is telling us we have to do in order to avert the worst of the climate crisis; all the fossil fuels that can be burned have already been found if we want to prevent more than 1.5C of warming relative to pre-industrial times. Any search for additional stock proceeds under a starkly immoral calculus: that what matters more than the lives that will be disrupted, destroyed, or lost as a result of finding additional fossil fuels to be burned is the potential profit from doing so.

Canada’s current pledge to reduce emissions 40 to 45 per cent by 2030 relative to 2005 levels (and achieve net-zero emissions by 2050) might be in line with what the science suggests, but it’s out of phase with what the morals demand.

But the moral problem raised thanks to ReconAfrica gets even more fraught. Namibia, which only obtained its independence in 1990 after enduring genocidal German colonialism at the start of the 20th century followed by a long struggle against apartheid South Africa, has now been presented with a difficult choice: leave its oil in the ground as part of its climate responsibilities or attempt to use it to lift the country out of poverty.

It’s a dilemma that takes us into one of the major injustices at the heart of the climate crisis. 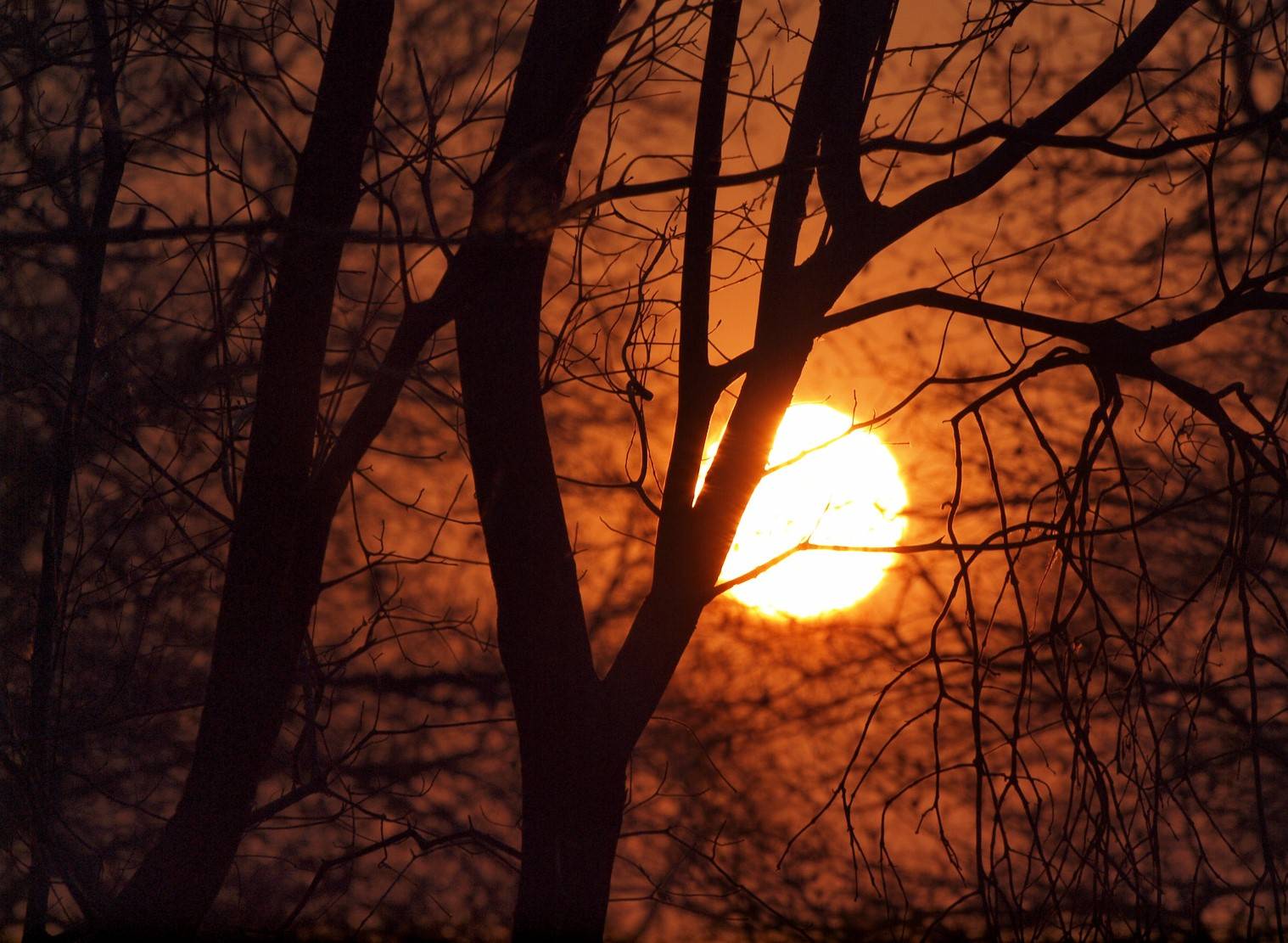 Right from the start, proponents of climate justice made strong calls for developed countries to make initial and deep cuts to their emissions.

The rationale was that there was only so much “atmospheric space” available for excess greenhouse gas emissions, and that it ought to be split equitably in order to allow poorer countries to pursue their own economic development using fossil fuels — the same way the rich world did. Meanwhile, as developed countries experimented with and perfected cleaner technologies, they would eventually share them with developing ones.

The problem was that the rich world never was willing to share the sky.

The most common way to see how much atmospheric space each country has taken up is to look at total emissions since the start of the industrial period.

This past September, a study attempted to do something slightly different: to quantify how much of the breakdown of the climate different parties are morally responsible for.

Vast portions of the Global South, meanwhile, never got to use their share of the carbon budget.

Every country was allocated, based on its population, an equitable portion of the total CO2 that could be emitted from the start of the industrial period to the point that the atmosphere’s concentration of carbon dioxide rose to 350 parts per million, the boundary that earth system scientists tell us is where dangerous climate change begins. (We are now in the 410s, well past the safe point, as the recurring record-breaking heatwaves, wildfires, floods, etc. remind us.) The more a country overshoots its equitable portion, including by shifting production of its goods to low-cost but high-carbon polluting places like China, the more responsible it is for climate breakdown.

The study found that the countries of the Global North — that is, Europe, the U.S., Canada, Australia, New Zealand, Japan, and Israel — have together caused 92 per cent of climate breakdown. Vast portions of the Global South, meanwhile, never got to use their share of the carbon budget.

Studies like these make clear how those of us in the Global North are debtors, owing something to the rest of the world. And it means there is something vital missing in the way our climate responsibilities still tend to be understood.

Last month, for instance, the U.S. hosted a climate summit that featured the announcement of some bold climate action pledges from a number of countries, including the U.S., which under President Joe Biden is aiming to reduce its carbon emissions by about 50 per cent by 2030 (relative to 2005 levels). Technically, the target is in line with what the science tells us: that global emissions have to be on a pathway to have fallen by close to half by 2030 (relative to 2010 levels) and to zero by 2050.

But, as a number of analysts have pointed out, that falls far short of the United States’s fair share when taking into consideration its historical emissions and the capacity its wealth creates. In addition to increasing its own domestic reductions, it ought to be financing emissions reductions around the world. 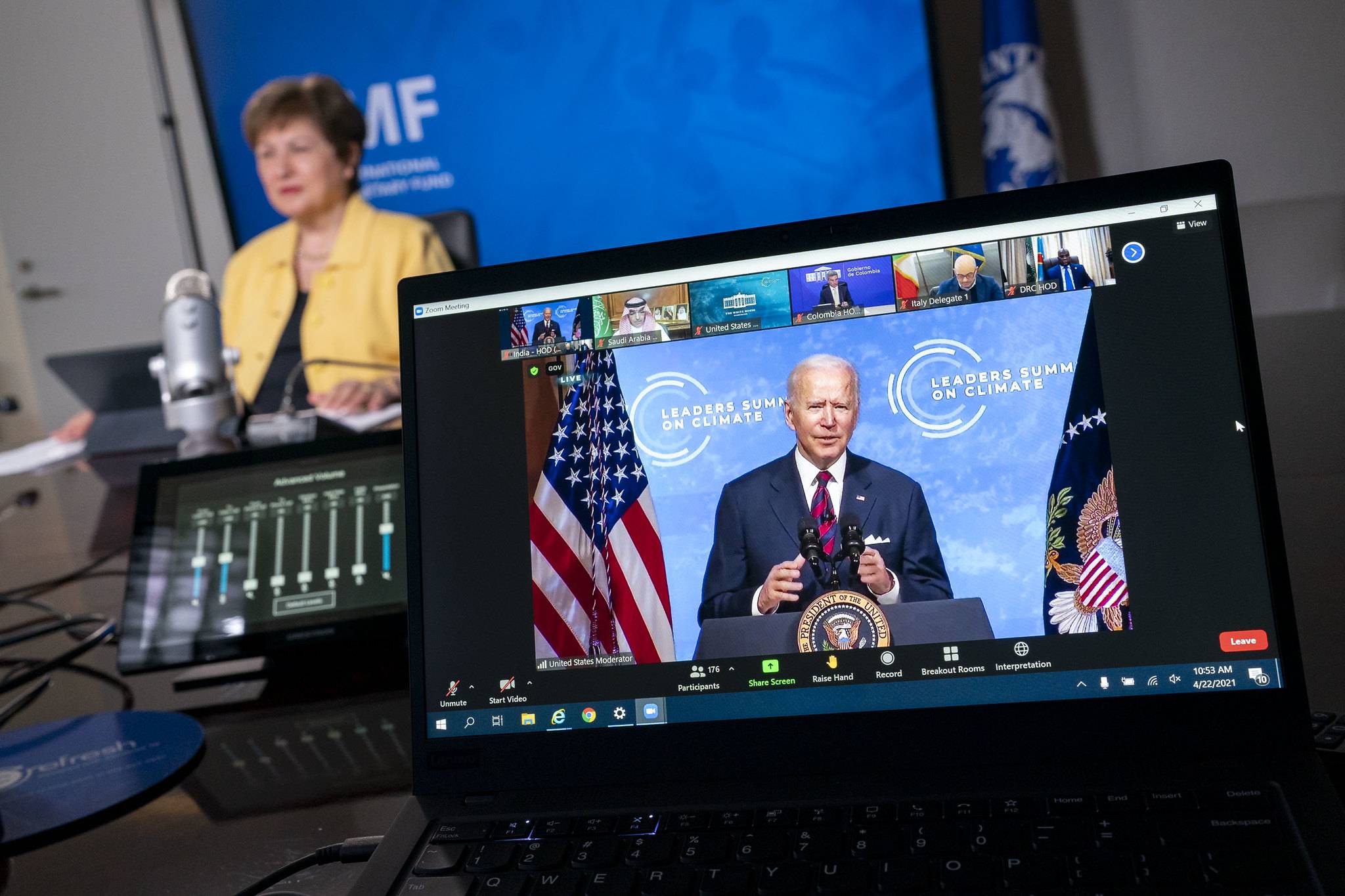 As with the States, Canada’s current pledge to reduce emissions 40 to 45 per cent by 2030 relative to 2005 levels (and achieve net-zero emissions by 2050) might be in line with what the science suggests, but it’s out of phase with what the morals demand.

That’s because Canada, too, is a major climate debtor. (According to that aforementioned study, for instance, it has overshot its fair share of the CO2 budget by more than seven times, and by itself drives 3 per cent of the climate’s breakdown, well out of our proportion of the global population.)

Just how should we repay our debt — and do so in a just and realistic way?

One possibility would be to place the burden on those most responsible and most capable of carrying the burden.

Last fall, an Oxfam report estimated that the richest 10 per cent of humanity (around 630 million people) were responsible for just over half of all emissions between 1990 and 2015. The rich fly and drive more frequently and over longer distances. They buy bigger houses to heat or cool.

In the failure of the developed world to respond to COVID-19 beyond its borders, we see a condensed version of what has long been occurring with climate change.

A portion of the revenues from new luxury taxes (taxes placed on consumption of unnecessary status goods like high-end cars, jewelry, fashion, boats, business or first-class flights, etc.) and wealth taxes (taxes placed on the super-rich as a corrective to gross inequality) could go directly into underfunded international arrangements like the Green Climate Fund, established to aid developing countries to reduce emissions and adapt to climate change. We ought, similarly, to revisit what we do with the revenue from carbon pricing.

More ambitiously, repayment might also involve opening Canada’s borders to migrants from communities where people are being impelled to move because of climate change.

But there is another portion of our debt to others, having less to do with the results of our emissions, and more to do with the hardship Canada’s and Canadian companies’ pursuit of fossil fuels has caused outside our borders. That involves the burdens placed on Indigenous communities and climate activists in the U.S. who have been engaging through the years in the various fights against the Alberta tar sands pipeline projects. Repaying our debt in these cases would mean phasing out the source of those hardships once and for all.

Acknowledging our climate debt would also mean listening to the suggestion from Namibia's minister for energy and mines that if anyone expects the country to forego the potential revenue from its oil development in the name of climate change, the country is owed some form of compensation. Canada ought to take a leading role in that given it’s a Canadian company tempting Namibia to unleash fossil fuels that must never be used.

In the failure of the developed world to respond to COVID-19 beyond its borders, we see a condensed version of what has long been occurring with climate change. Looking within our own borders is never enough to take on global crises, and the recognition of our climate debt to others could be the catalyst to make sure Canada takes on its full responsibilities.