Liberals and Conservatives won’t admit majority of oil, gas and coal needs to stay in the ground to meet Canada’s climate targets

A roundtable on climate action with representatives of the major parties made clear that, no matter who wins, this federal election will not bring Canada in line with what the climate crisis demands.

“I feel like both the Liberals and Conservatives want to avoid the elephant in the climate policy room, which is fossil fuel.”

As noted in the roundtable, hosted online by Climate Action Network Canada on September 16, there is growing evidence that fossil fuels must be phased out. A recent report published in leading journal Nature says that 60 per cent of oil and natural gas, and 90 per cent of coal, must stay in the ground to keep global warming below the 1.5C increase targeted in the Paris agreement. The International Energy Agency has also found the world cannot tolerate any new investment in fossil fuel supply projects.

“I feel like both the Liberals and Conservatives want to avoid the elephant in the climate policy room, which is fossil fuel,” said Green Party candidate Imre Szeman, a professor at the University of Waterloo, who is running in Kelowna—Lake Country in B.C.

“Our economies and societies have been shaped around fossil fuels,” said Szeman. As a researcher for 20 years, he said he knows the clean energy transition is a huge challenge, and some delay is understandable, but Canada is at the bottom of the list on climate action.

Ending fossil fuel production is the only solution, he said, adding that carbon capture and blue hydrogen are technologically utopian ideas that aren’t actually feasible.

NDP MP Laurel Collins, representing the riding of Victoria in B.C., said “it is disappointing to see this government setting targets that are below what the top global scientists find necessary, and then saying that we’re on track to meet the targets.” Instead of the Paris Agreement goal of limiting temperature increases to 1.5C, the world is headed toward 4C of global warming, a devastating change.

Liberals, Conservatives blame each other for missed targets

Jonathan Wilkinson, incumbent for North Vancouver and the federal minister of environment and climate change strategy, represented the Liberal Party at the roundtable.

“When we took office in 2015, Canada’s emissions were projected to be 12 per cent higher in 2030 than they were in 2005,” he said, blaming the previous Conservative government for the long rise in the country’s carbon emissions. He said his government has broken the upward trajectory, and emissions are projected to fall every year between now and 2030.

Wilkinson pointed out that the Conservative Party has committed to roll back Canada’s Paris target. Earlier this year, the Trudeau government announced an emissions reduction target of 40 to 45 per cent below 2005 levels, by 2030. The Conservatives have said they will retain the previous target of 30 per cent.

He accused the Trudeau government of springing a new target on them.

Because the Paris Agreement requires countries to increase their ambitions over time, weakening Canada’s target is essentially a rejection of the core principles of the agreement, said Wilkinson.

Conservative MP Dan Albas, running for reelection in Central Okanagan—Similkameen—Nicola, said the original target was negotiated and agreed upon by all provinces and territories. He accused the Trudeau government of springing a new target on them.

The Liberal and Conservative representatives also found disagreements regarding fossil fuel companies, despite both parties’ unwavering support for the industry.

Wilkinson said his government has made significant investments in skills training to help workers in the industry transition to other jobs. He added that the government is consulting right now on the development of a Just Transition Act, which was promised by the Liberals in their 2019 election platform.

But Albas said the retraining work done by the federal government has been sloppy, with a lot of unemployment, particularly in the prairie provinces that depend on the energy sector, since 2015.

He said people can see the amount of investment that has left this country since the Trudeau government took office, and many energy companies are not planning new projects.

“What we have to ask ourselves is, how do we work with the energy sector to lower the emissions that are there?” He emphasized that in the Conservatives’ platform, if someone has a project that can lower emissions, it will be fast-tracked.

When asked why the Conservatives are pushing a bill to prevent protesters from blocking key infrastructure, Albas said the party is trying to find a balance where people can express themselves but do it safely — and not jeopardize the safety of protesters or other people.

The Conservative Party has proposed to amend Canada’s Criminal Code to include more severe punishment — up to ten years in prison — for demonstrators who disrupt key infrastructure such as pipelines or railways, which many say will unfairly target Indigenous land defenders. 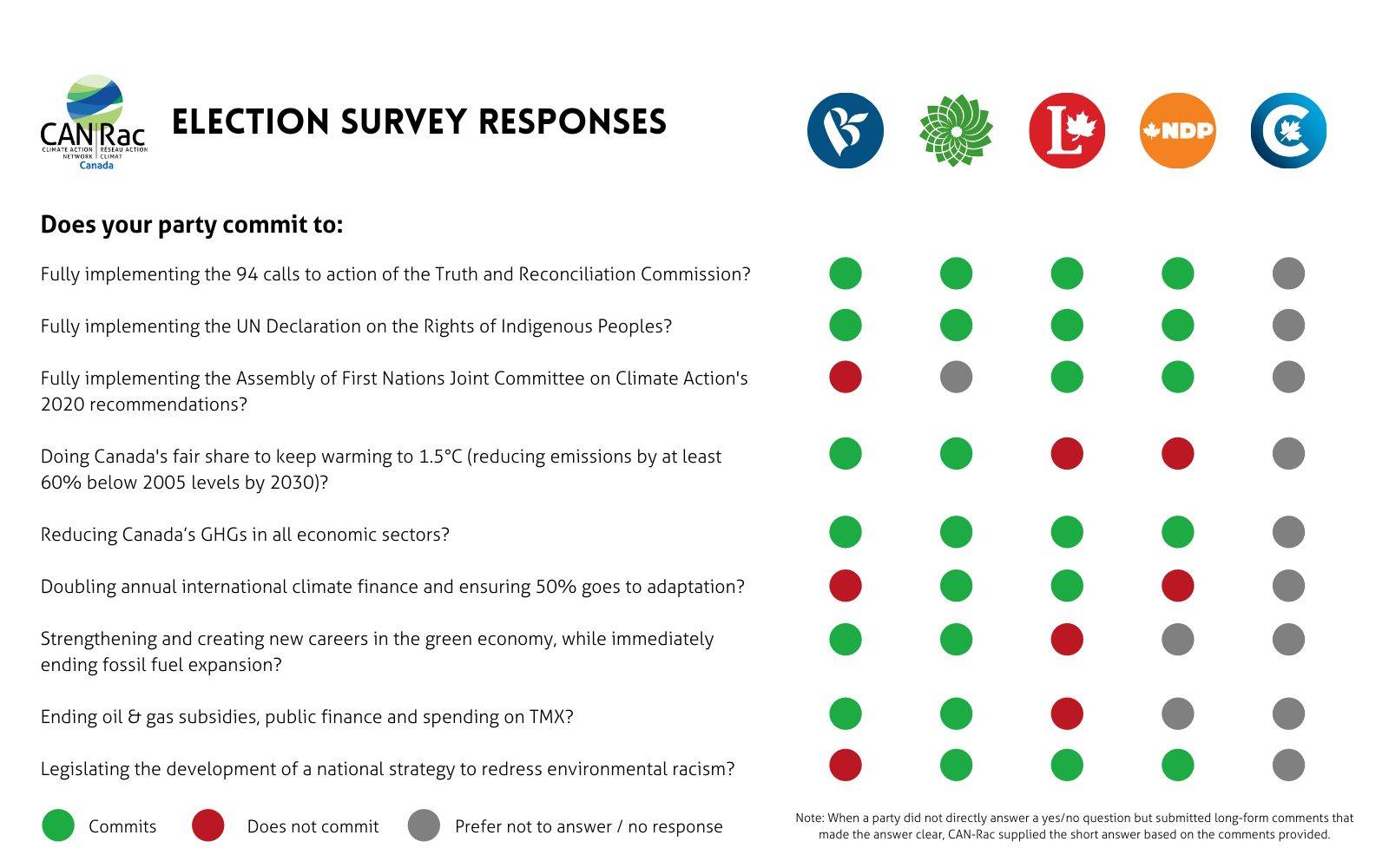