In the face of climate disaster, the refugee crisis will only get worse

The Russian invasion of Ukraine is bringing a significant injustice into focus: uneven mobilities. The world is directing much sympathy to the plight of fleeing Ukrainians — with good reason. Forced displacement is a terrible thing to experience. Those who are forcibly and violently dislocated from their homes and communities deserve our solidarity. The problem arises when sympathy and solidarity are selectively channelled.

Since the beginning of the humanitarian crisis, we have seen numerous examples of racist selectivity at the border. The disparities in the treatment of Ukrainian refugees and refugees from the Global South are impossible to ignore. These reactions lay bare how the movement of some bodies is legitimized, while the movement of others is systematically pathologized. This injustice merits scrutiny and redress as, in an era of converging crises, the right to dignified mobility is fundamental. 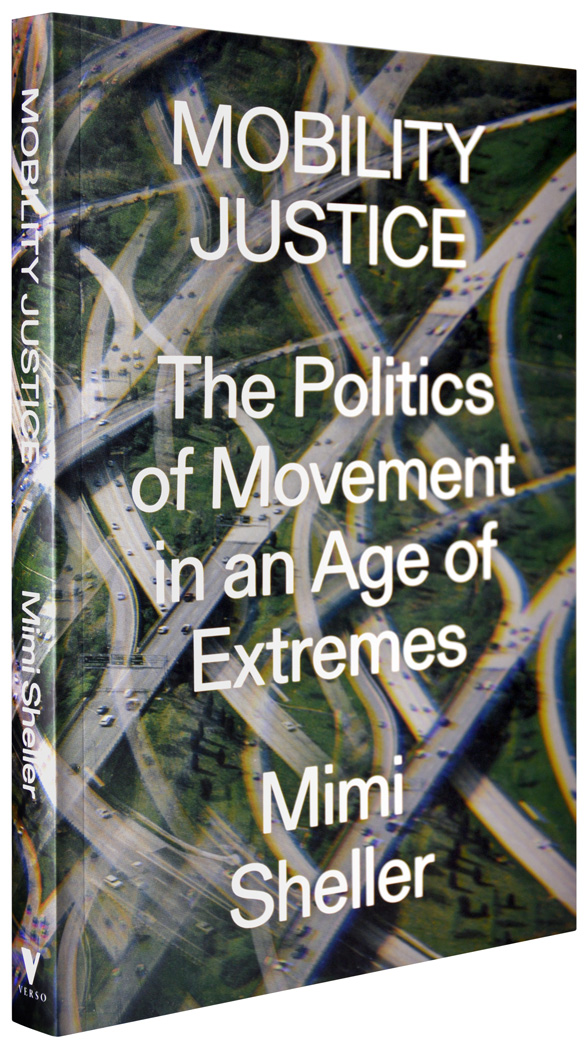 Human migration is an expected consequence of war. Human beings have more or less always moved in response to dangers and existential disruptions. Each and every person who moves to avoid such dangers, Ukrainian refugees among them, should be entitled to do so in a safe and dignified way. In truth, very few people are afforded the right to safe and dignified mobility. In her 2018 book, Mobility Justice: The Politics in an Age of Extremes, Mimi Sheller notes how “mobilities are never free but are in various ways always channelled, tracked, controlled, governed, under surveillance and unequal — striated by gender, race, ethnicity, class, caste, color, nationality, age, sexuality, disability, etc., which are all in fact experienced as effects of uneven mobilities.”

Over the last couple decades, there has been a marked rise in the number of people on the move because of conflicts, loss of livelihoods and, increasingly, ecological disruptions due to the climate crisis. According to UNHCR, in 2020 more than 80 million people were forcibly displaced. Colonial legacies — such as endemic poverty and conflict — and capitalist geopolitics actively contribute to the forced movement of people across the Global South. This movement is often fraught with violence and other hardships. Displaced persons are particularly vulnerable to violence and poverty in addition to being without legal status when they are displaced within borders. For most of these people, international mobility is prohibitive. Movement across borders requires resources that are frequently inaccessible. As a result, many millions remain displaced within their country’s borders. For those who do make it across an international border, safe relocation is, of course, never a guarantee. Many are confined to refugee camps, sometimes for years, while others struggle endlessly to obtain status recognition and basic rights.

And the response from the Global North? Refugees and migrants have been met with hardened borders, exclusionary policies and nationalist, xenophobic rhetoric — often with devastating and frequently fatal consequences. As the world focused its attention on the conflict in Ukraine, a boat carrying 300 Haitian migrants capsized off the Floridian coast. People are increasingly turning to unsafe routes in the hopes of making it out. In January 2022, four people, including two children, died of hypothermia attempting to cross on foot from the U.S to Canada in freezing temperatures. To this we could add the tens of thousands who have died trying to cross the Mediterranean Sea or the thousands ailing in inhumane detention at the U.S.-Mexico border. Again, Sheller points out how the movement of some bodies is met with “exclusion, enclosure, incarceration and violence” often perpetrated by the state. Yet, as these exclusions operate, wealthy, often white, travellers and tourists go unimpeded across borders — even as they add deadly carbon to the saturated atmosphere.

Ukrainians constitute a glaring exception to the normal rules that govern mobility and border regimes. As many countries, including the United States and Canada, discuss adopting special provisions to assist Ukrainian refugees, it is important to remember the many refugees and asylum seekers fleeing persecution and deadly conflicts who are refused entry at borders or who cross over only to face deportation on the basis of factors such as race, class and gender.

For some, this contrast is wholly justified, and many commentators have freely outlined their reasoning for this distinction. At the onset of the crisis, several pundits rushed to point to the “Europeanness” and “whiteness” of Ukrainian refugees. Writing for the conservative Telegraph newspaper, Daniel Hannan said, “They seem so like us. That is what makes it so shocking. Ukraine is a European country. It’s people who watch Netflix and have Instagram accounts, vote in free elections, and read uncensored newspapers. War is no longer something visited upon impoverished and remote populations. It can happen to anyone.” Others were even more explicit, referencing the “blue eyes and blond hair” of those fleeing. These pronouncements nakedly show how the racialized bodies of those fleeing within and from the Global South are viewed as “other,” somehow less human and less deserving of compassion, safety and dignity.

This demarcation is also visible through the language used to refer to people on the move. Fleeing Ukrainians have been referred to as “refugees” — even if, in practice, refugees must be legally designated through the 1951 United Nations Convention on the Status of Refugees. The Convention defines refugees as individuals fleeing persecution. The status is officially conferred by states who interpret this definition and is selectively, and infrequently, applied. Moreover, obtaining refugee status is a lengthy and resource intensive process. Yet most people intuitively recognize that the circumstances Ukrainians face ought to entitle them to refugee status. Again, this assumed right is not extended to the “other,” who is routinely designated as a migrant.

Mobility injustice, of course, goes much further than Ukrainian refugees. As Sheller notes, the rich benefit from a “kinetic privilege,” which enables them to move freely and comfortably inside and across borders — and increasingly into outer space.

Under globalized capitalism, capital and goods also benefit from this wide-ranging freedom. On the flip side, poor, often racialized laborers are obliged to move for work (often under harsh and dangerous conditions). On a smaller scale, our cities are mostly built for the wealthy, male, able-bodied and vehicle owning, thereby complicating the mobility of anyone who doesn’t fit into those categories.

Mobility is inherent to human life. Uneven mobilities are often dehumanizing and fatal. Uneven mobilities are a crucial form of injustice, one that reflects and accentuates inequities. The glaringly ethnocentrist double standard applied to Ukrainian refugees must be denounced by the left. The fight for safe and dignified movement is a critical part of the fight for justice and equity. “How, when, and where people, goods, and capital move is, in all respects, a political question. In the face of climate disaster, it is also increasingly a moral question of the distribution of life and death,” states Sheller. Building a just world requires enshrining the right to move freely and safely within it for all.

Elizabeth Leier is a master’s student in political science at Concordia University, who researches climate politics and migration