The real story of a confrontation over herring on the B.C. coast near Bella Bella

Column by
Jerome Turner
May 1, 2015
Photo: US Embassy Canada

“Few non-Indians will admit to prejudice against the Indian and Eskimo people because such views are no longer acceptable, but the façade often vanishes when problems arise.” Canadian Corrections Association Survey, Indians and the Law, quoted in Harold Cardinal’s (1969) The Unjust Society

How many people are talking about how heroic the Heiltsuk First Nation is right now? Old news. Am I right?

Earlier this spring, members of the Heiltsuk nation on the central coast of British Columbia held several days of escalating protests demanding that the federal Department of Fisheries and Ocean close the herring fishery. The DFO belatedly took action, but only after the commercial fishing fleet had already left due to lack of fish. Now the future of the fishery, which the Heiltsuk have long depended on, is in doubt.

The Heiltsuk people have lived on B.C.’s central coast for more than 10,000 years, according to DNA evidence. The herring is an essential cultural pillar. A large part of the Heiltsuk’s ability to survive for so long in what modern society calls a remote area is the traditional harvesting of fish and marine life, which was abundant circa 1833 — pre-colonization for the uninitiated.

In fewer than 200 years, colonial interference has left the herring fishery on life support.

Have you, dear reader, read or heard in general conversation how the Heiltsuk prevented an entire commercial fishery from happening?

If your answer is yes, you have been misinformed.

The commercial fishing boats left because the fish, herring in this case, were simply not there. Correction, after the armada removed nearly 700 tonnes, it left to send its haul to Asian markets, leaving the Heiltsuk to flounder in their wake.

It seems the only publication to reveal the latter was The Common Sense Canadian.

Most news outlets, no surprise, focused on the conflict between the Heiltsuk and both the commercial fleet and the DFO.

There’s nothing sexier than an angry Indian getting in the way of business.

The problem with only focusing on the conflict is that it leaves out important context. Only The Common Sense Canadian noted the highly significant fact that the DFO, a federally run institution, created the friction and proceeded to sit back and see what transpired.

In elementary school, we had several colourful names for those who did this sort of thing.

What did Ottawa expect to happen after compelling the commercial fleet to stay? Violence is my best guess. There’s nothing sexier than an angry Indian getting in the way of business.

The Heiltsuk had, for years, requested a curtailing of eulachon fishing to no avail. So they decided to assert their Aboriginal and constitutional rights, which include perpetual access to traditionally harvested food.

Quick translation: If there aren’t enough fish for the Heiltsuk nobody gets any. This is entrenched in the constitution.

The goal is, as usual, the demonization of Aboriginal people and culture. This is an election year, after all.

Indigenous culture, in this case Heiltsuk, has been viewed as a threat by those in colonial power — and for good reason. We are, by every conceivable law both Indigenous and otherwise, the power on this land.

The Heiltsuk knew overfishing was taking place and gave several warnings in hope of avoiding what happened this spring.

The invisible hand has had its turn. Exponential growth is a lie told to those who have already drank the money-trumps-all Kool-aid.

In 1969 Harold Cardinal begged the Canadian government to share the country's reins in his book The Unjust Society.

More than 45 years after that plea, here's to the end of asking for what is already ours. 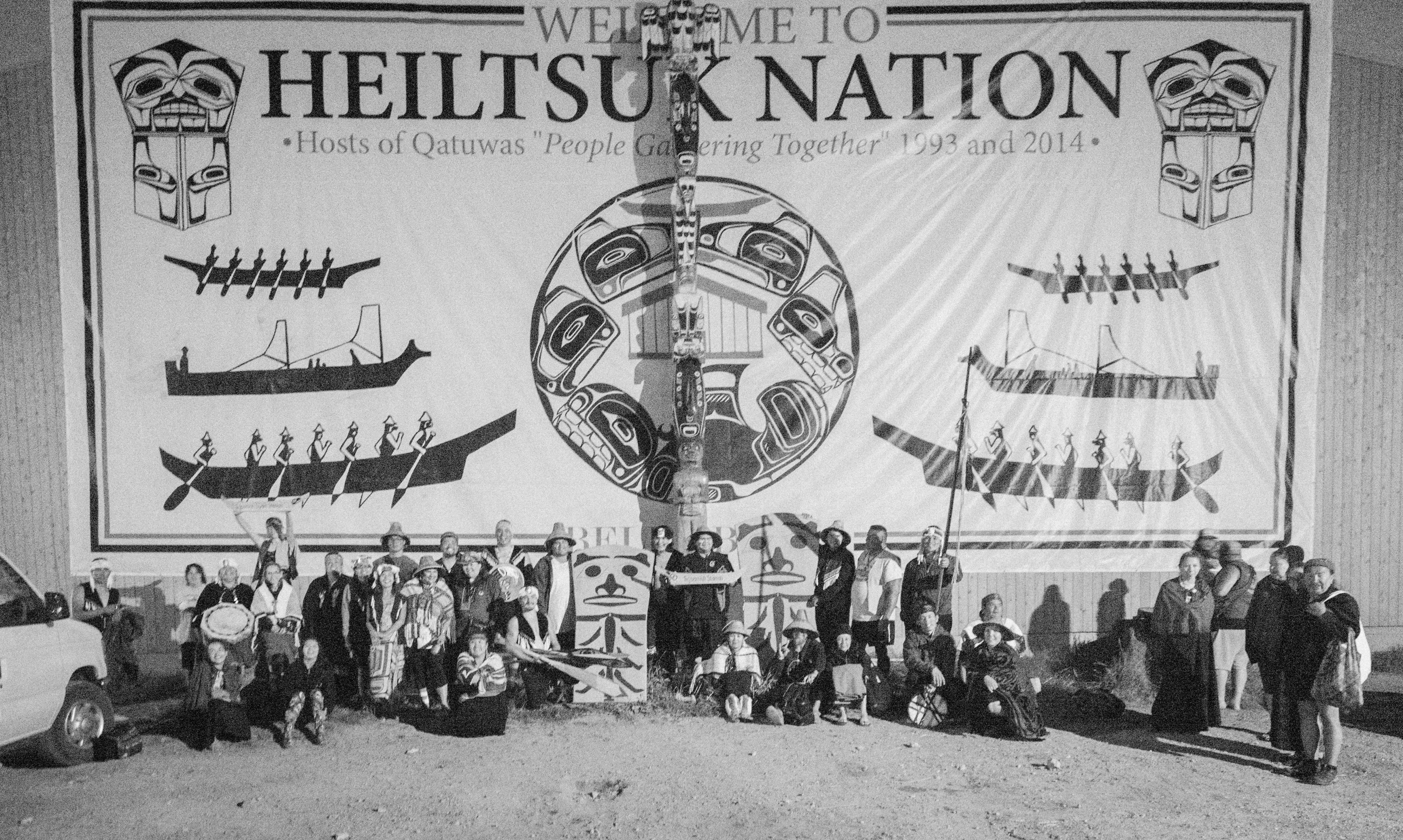