Photos and video from the second pipeline shutdown in two weeks

Early Monday morning, a trio of young activists gained access to a manual shutoff valve for Enbridge’s Line 9 pipeline in Sarnia, Ontario. They locked themselves to the valve’s control wheel and were able to temporarily shut off the flow of oil before police arrived to remove them.

Ricochet’s Nicky Young was on the scene before police arrived and produced the short video report and photos you’ll find below.

Exactly two weeks ago, on Dec. 7, another group of protesters accessed a shutoff valve for the pipeline in Sainte-Justine-de-Newton, Quebec. In that case protesters were charged with mischief, trespassing, and obstruction, and today’s action also drew serious charges from Sarnia police. Enbridge has donated over $20,000 to the Sarnia police department since 2010.

Following the shut off in December Enbridge stock dropped by around five per cent, a devaluation of billions of dollars. The beleaguered pipeline company's stock dropped again this morning as markets reacted to news of yet another shut off.

According to those involved, the risks the pipeline poses not only to the climate but to the many Indigenous and non-Indigenous communities it passes through left them with no other choice but to engage in nonviolent civil disobedience.

“We need to do something now,” Scanlon told Ricochet. “We have no other option.”

Your ad here
Automated ads help us pay our journalists, servers, and team. Support us by becoming a member today to hide all automated ads:
Become a member
Share this
0 Comments 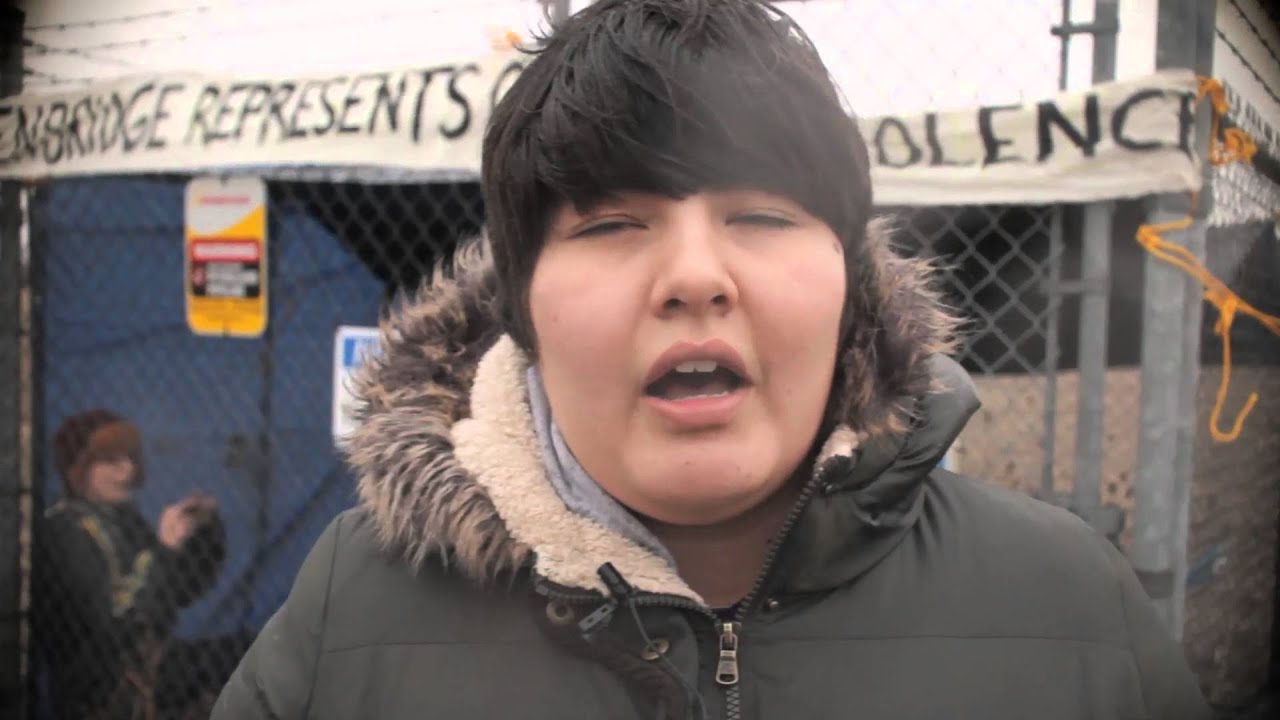 Shutting down Line 9
As a top polluter, what is Canada’s responsibility to humanity?
The Dirty Dozen: ‘Carbon bombs’ threaten to blow up Canada’s climate commitments
I was raised in an Indigenous community — but even that doesn’t make me Indigenous